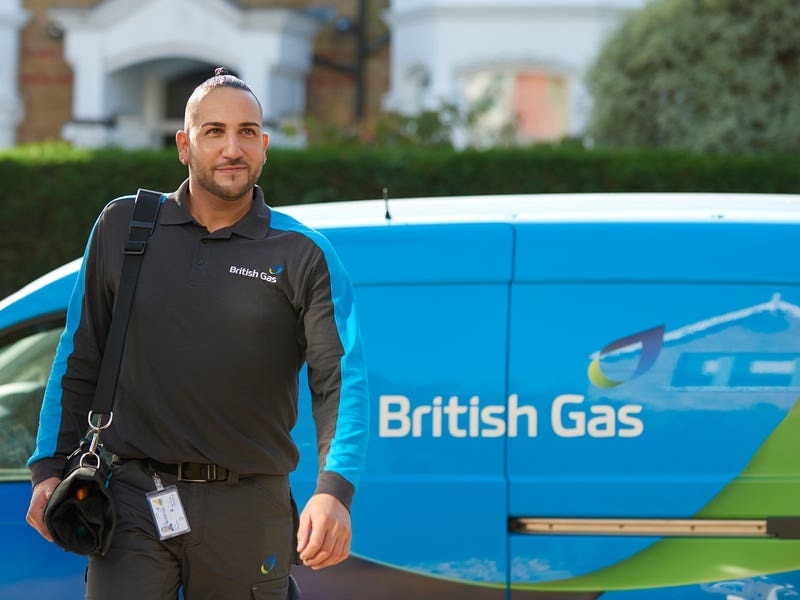 British Gas owner Centrica has said it will end its gas supply deals with Russian counterparts, including Gazprom, after the invasion of Ukraine.

It comes after a number of British energy companies, including BP and Shell, decided to cut ties with Russia due to the ongoing conflict.

London-listed Centrica said it currently has a medium-term contract with Gazprom Marketing and Trading, the Russian energy giant’s UK arm, through which gas can be obtained on the open market.

The company stressed that this supply contract is not affected by the current sanctions imposed by the British government, but has nevertheless launched talks to end the agreement.

Chris O’Shea, Managing Director of Centrica, said: “We are shocked by the events unfolding in Ukraine and the needless loss of life.

“We intend to break our gas supply agreements with our Russian counterparts, mainly Gazprom, as a matter of urgency.

“We are working out the details of the best way to do this. In addition, we will ensure that we comply with all applicable sanctions. »

On Monday evening, Shell announced its intention to sell its stake in all joint ventures with Russian partner Gazprom, calling Russia’s invasion of the country “senseless” and a threat to European security.

It came after BP announced it would sell its $25 billion stake in Rosneft, where it held a 20% stake and held two board seats.