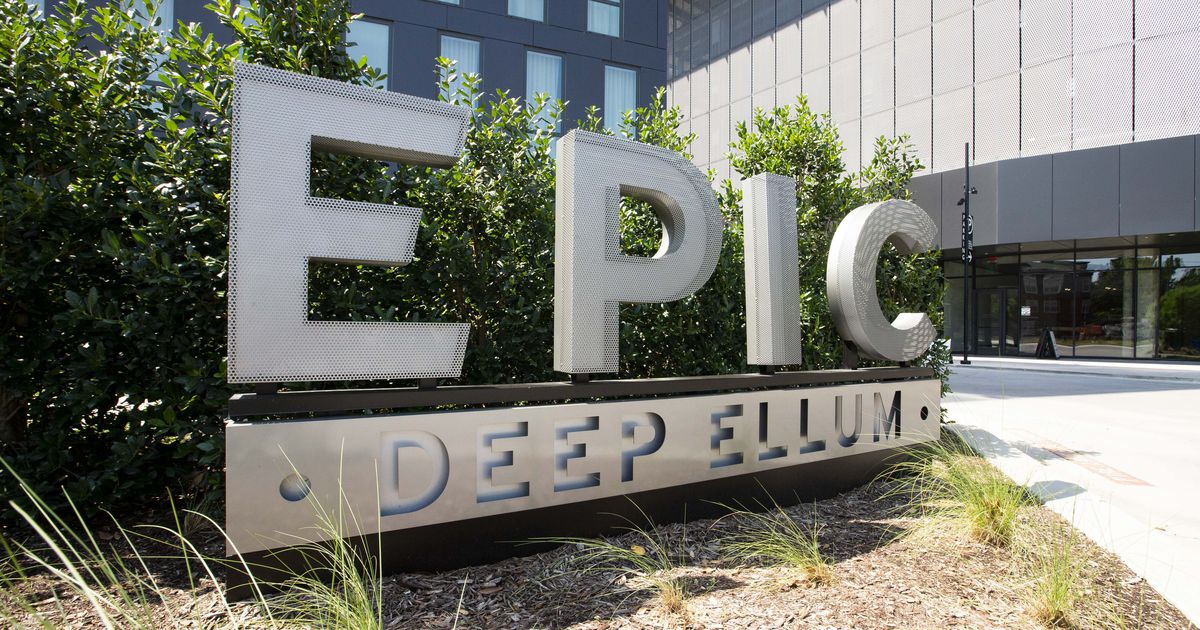 Two large sublet office blocks that were put on the market in downtown Dallas added to the number of surplus retail locations in North Texas.

Sublease offices marketed by Uber in the Deep Ellum area and Omnitracs in downtown Dallas have added nearly 600,000 square feet to the Dallas area, according to a new report from the real estate company commercial Transwestern.

About 9.1 million square feet of unused office space that companies are trying to sublet are available in North Texas.

“The amount of sublease space has remained stable for 12 consecutive months,” said Andrew Matheny, research director of Transwestern, in the latest survey. “In fact, sublet space would have shrunk to 8.5 million square feet without two large listings in the Central Business District / Deep Ellum submarkets.”

Transportation company Uber announced in July that it was pulling back from a plan to bring thousands of workers into the new Epic development on the east side of downtown Dallas.

The California-based company is looking for other companies to fill the nearly 473,000 square feet of office space it has long-leased from Deep Ellum but no longer needs.

While these huge additions have contributed to the total sublets in Dallas-Fort Worth, other companies are pulling their space off the market.

Sublease offices in North Texas have exploded during the COVID-19 pandemic with most of the home office workers.

“Of the space listed since the start of the pandemic, 19% have been leased, 29% have been removed – probably reoccupied – and only 7% have expired or been subject to early termination,” Matheny said . “Uptown / Turtle Creek and Preston Center are leading the recovery. “

The increase in sublet areas over the past 18 months has exacerbated the difficulties of the office building sector, which has seen a sharp decline in rental activity thanks to the pandemic.

Building owners and rental agents say tenant activity picked up in late 2021 and most office workers are expected to be back in their buildings by the next month. early next year.