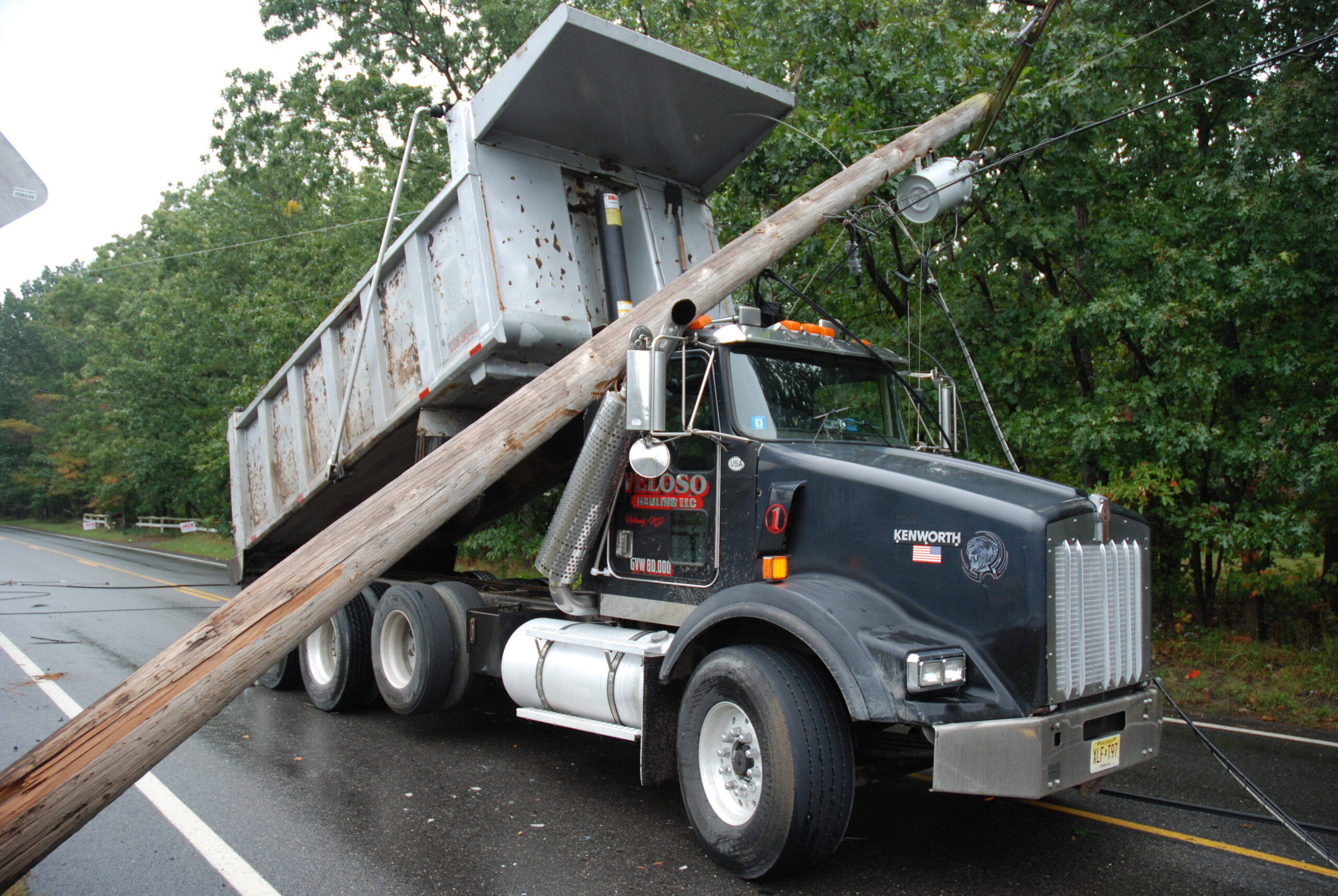 At around 7 a.m., officers from the Manchester Township Police Department responded to the area of ​​County Road 547 near the intersection of Ridge Ave. for an accident involving a dump truck.

Police found the dump truck in the southbound lane of County Road 547 with a utility pole cut above it.

The driver, Jason Veloso, 33, of Rahway, suffered no injuries in the crash and was wearing his seat belt at the time of the incident, police said.

County Road 547 between County Road 571 and Ridgeway Blvd. were closed in both directions today while repairing the damaged pole and electrical wires.

Although the investigation is still ongoing, police believe driver error is the main contributing factor. This accident is the subject of an investigation by the patroller Michael O’Hara of the road safety unit of the department.

Benefits of landscaping for your commercial property