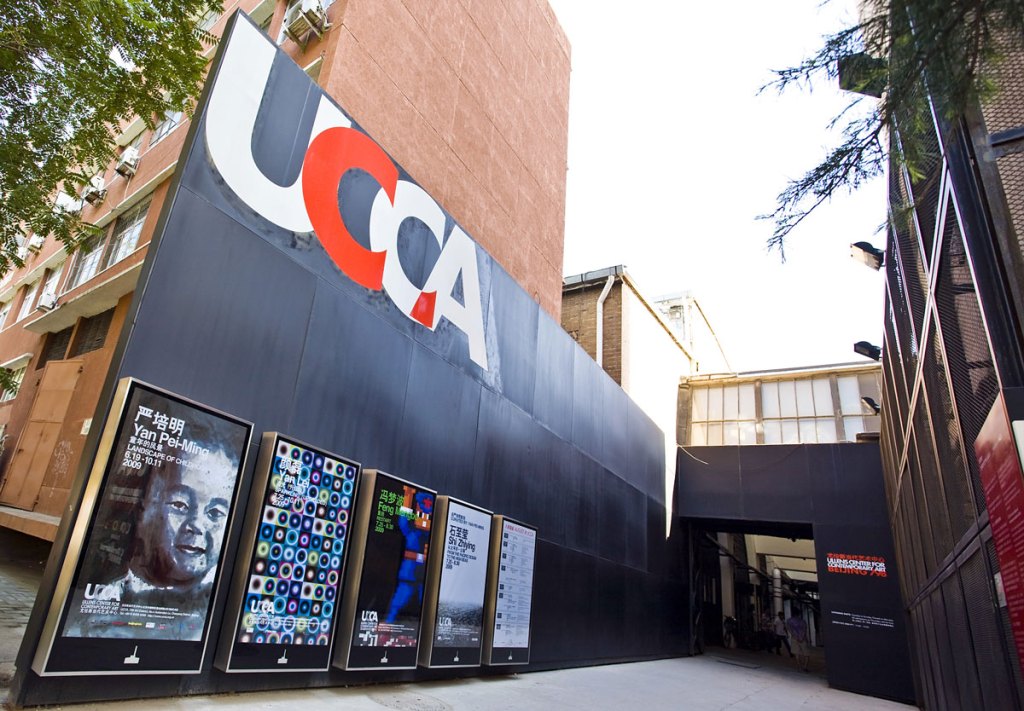 The Matisse museum in northern France has canceled its loan of 280 works to the UCCA Center for Contemporary Art in Beijing for an exhibition on the French artist which was due to open there later this month, before to go to the other space of the UCCA in Shanghai. With the cancellation of the loan, the Matisse show is suspended until further notice. The news, which follows Russia’s invasion of Ukraine which began last month, was first reported by the South China Morning Post.

The Matisse Museum is located in Cateau-Cambrésis, the artist’s birthplace, and was created by Matisse in 1952, two years before his death. The museum is administered by the French government of the Nord department, which announced the suspension of loans to the museum, citing “the geopolitical crisis initiated by Russia’s declaration of war against Ukraine” and their link with “the links of China with Russia”, according to SCMP. The northern government also said it would suspend collaboration with Chinese art institutions until further notice.

The exhibit, titled “Matisse by Matisse,” was scheduled to open on March 26 and was billed as the largest solo exhibition of works by Matisse ever held in China. In a statement to SCMPUCCA said it was “actively working with partners in France in hopes of rescheduling the exhibition”, adding that “UCCA remains deeply committed to global cultural exchange”.

Although Russian President Vladimir Putin met Chinese President Xi Jinping on Feb. 4, the day of the Olympics opening ceremony, it is unclear whether the two discussed Ukraine. The Winter Olympics held their closing ceremony on February 20; Putin orders Russian troops to begin their invasion of Ukraine on February 21. In an e-mail to TimesLiu Pengyu, the spokesman for the Chinese Embassy in Washington, said, “These claims are baseless speculation and are meant to shift blame and smear China.”