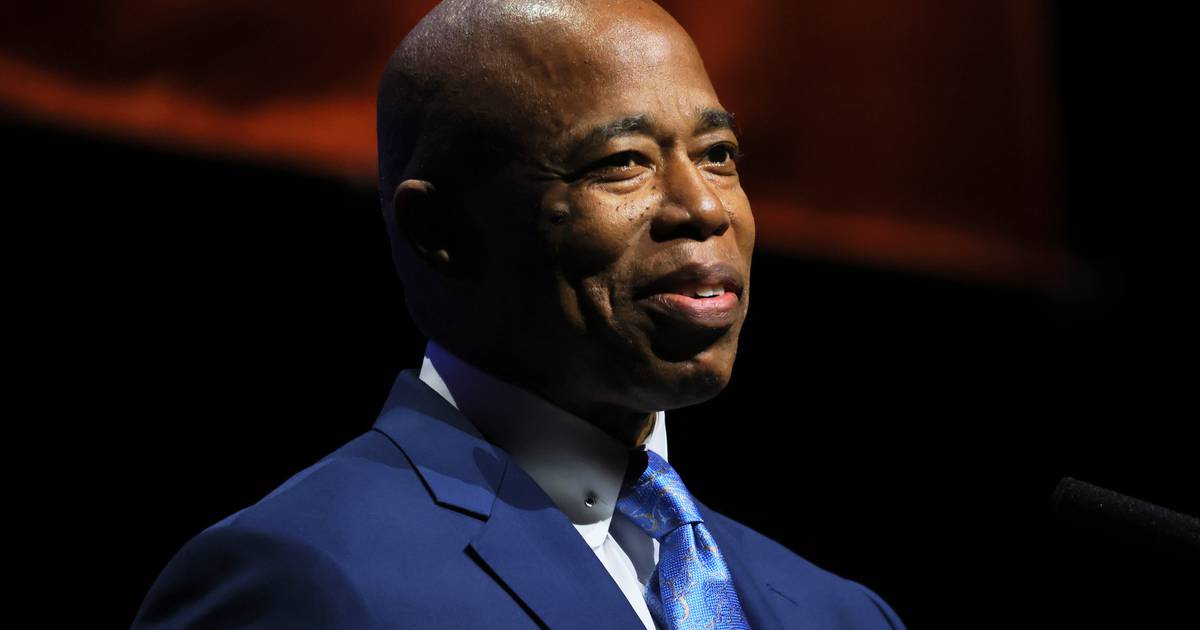 The warm spring air, busier streets and falling COVID hospitalization rate have given New Yorkers a new sense of hope that the worst of the horrific two years is squarely behind us.

But let’s be real: New York is not going back to the status quo ante of early 2020. Our society and the challenges we face have been laid bare in the wake of the shocking disruptions of the pandemic. The future of work, commercial real estate, health care delivery, public school education and so many other issues require a new approach given the rapidly changing pace of change.

We have a relatively new mayor and governor, both of whom have had cascading problems that don’t go away in the short term. Our elected leaders are rushing from crisis to crisis, trying to calm a population worried about public safety, the subway, inflation, homelessness, housing affordability and many other chronic issues plaguing big cities like ours for decades.

In this whirlwind, I am working with a group of more than a dozen concerned and thoughtful New Yorkers to create a think tank – the 5 Boro Institute – that will bring together the best minds in our city to propose pragmatic and actionable solutions to some of these issues. .

I consider Mayor Adams a friend, but this is not an influence operation. The 5 Boro Institute will be an independent, non-partisan think tank whose sole mission will be to advance creative ideas in public policy to improve our city. We plan to work with many great New York organizations – from academic institutions like NYU and Hunter College to nonprofits like Fountain House to develop plans to solve society’s toughest problems, including including some of the newer ones.

For example, one of our first collaborations will look at the future of underutilized commercial real estate and hotels in New York City and what can be done to turn a declining set of assets into potentially productive housing solutions. affordable, life sciences and biotechnology opportunities.

As we explore ways to make lemonade from the lemons of Class B and C properties in commercial real estate, we will also consider the budgetary and financial implications of this change in our built spaces.

Days of the week

Find the five best stories of the day every afternoon of the week.

Can city and state government financially incentivize landlords to quickly turn hotels and commercial properties into affordable housing or mixed-use properties? Can we use tax incentives or other new ideas to entice new businesses to lease our unused commercial space, which currently has a 13% vacancy rate in Manhattan.

When it comes to health care, how can our public high schools and public universities help build an educated workforce for the 21st century? For years, Hunter College was ready to build a nursing school it desperately needed, but was thwarted by bureaucracy. Let’s untie this Gordian knot and dramatically increase our nursing workforce, which has been dangerously shrinking in recent years, resulting in dangerous staffing at many local hospitals.

Along the same lines, how do we find the necessary budgetary funds and highly skilled manpower to increase nursing care and psychological counseling in our schools, a growing crisis compounded by the social isolation of our students from schools public over the past two years of Zoom teaching?

Another health care crisis playing out on our streets and subway stations every day is the scarcity of mental hospital beds in the city. The governor’s last administration continued the short-sighted deinstitutionalization that began in the 1970s, and between 2014 and 2018 eliminated 15 percent of the city’s public mental hospital beds. Hospitals happily accepted this failed policy because there is so much more money to be made in knee replacements than in psychiatric care for the indigent. Local and federal government leaders have remained passive watching this slow-motion crisis spill over to our streets and subway cars. In a state budget of over $220 billion and a city budget of over $100 billion, we can find the funds to restore the 2,000 to 4,000 beds needed to help our extremely mentally ill neighbors who suffer every day before our eyes.

New York has faced many crises over the past century – from the pandemic of 1918 and the crippling fiscal crisis of the 1970s, to 9/11 at the turn of this century and the financial collapse of 2008. Every time , our elected leaders and civic giants like Dick Ravitch – my co-chair of 5 Boro Institute – have saved our city and put us back on the path to growth and prosperity.

This can and should happen again in the years to come. The 5 Boro Institute will join other civic groups in the city to help our elected officials revive our metropolis from the darkest days of our pandemic.

Allon, the publisher of City & State, is the co-founder of the 5 Boro Institute.