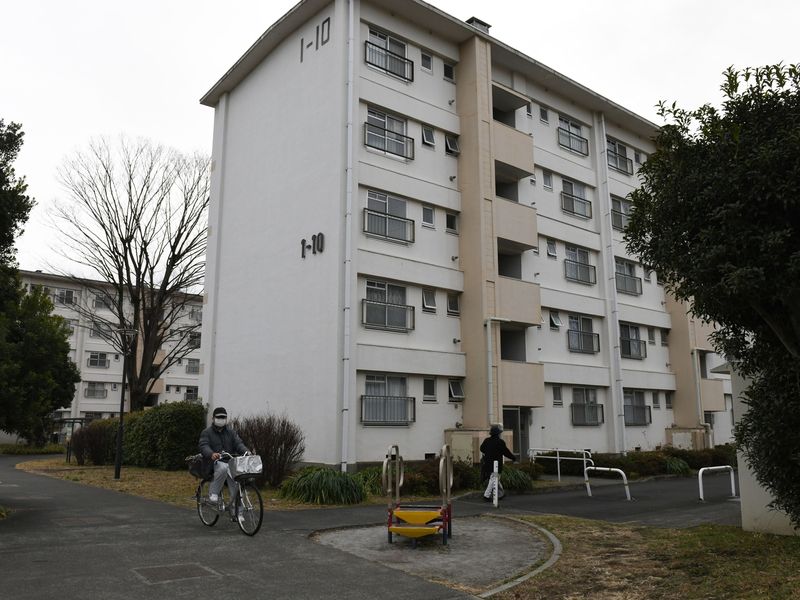 Op-ed: We don’t need to choose between strong tenant protections and plenty of affordable housing

If these opponents are serious about addressing the housing shortage, they will drop their opposition to tenant protections and support housing creation.

In Japan, good cause rules protect tenants from rent spikes and unfair evictions. Have tenant protections in Japan led to a housing shortage there? On the contrary: Tokyo is the real estate development capital of the world. It produces more housing than the entire state of California, which has almost three times the population.

Switzerland has national rent control and builds twice as many homes per capita as the United States.
Montreal, which also has rent control, has built a plentiful supply of low-rise housing, achieving house prices that are on average about 30% lower than comparable cities.

New Jersey has enjoyed eviction protections for good reasons for 50 years and is currently experiencing its biggest building boom since the mid-1980s.

Opponents might try to dismiss these examples, arguing that if we just had abundant housing in New York, there wouldn’t be a need for renter protections. But if there was enough housing supply, why was Houston second in the nation for eviction claims during the Covid -19 pandemic, despite building more housing than almost any other US city? ?

And why, in 2016, did Austin, Texas have an eviction rate four times that of San Francisco, despite building three times as many homes from 2005 to 2017 and a weaker job market?
There are many reasons, but the lack of tenant protection is undoubtedly one of the main ones. Housing supply is not a trivial consideration. In fact, it is crucial. That’s why Houston and Austin have significantly lower rents than most other major cities, for example. But it’s important to go beyond the offer by adopting strong protections for tenants.

If New York State were to enact protections for just cause alongside the legalization of secondary suites and multi-family housing in the most exclusive neighborhoods, the end result would be more housing supply, not less.

The choice between tenant protections and housing supply is a farce.

Aaron Carr is founder and executive director of the Housing Rights Initiative, a watchdog group.