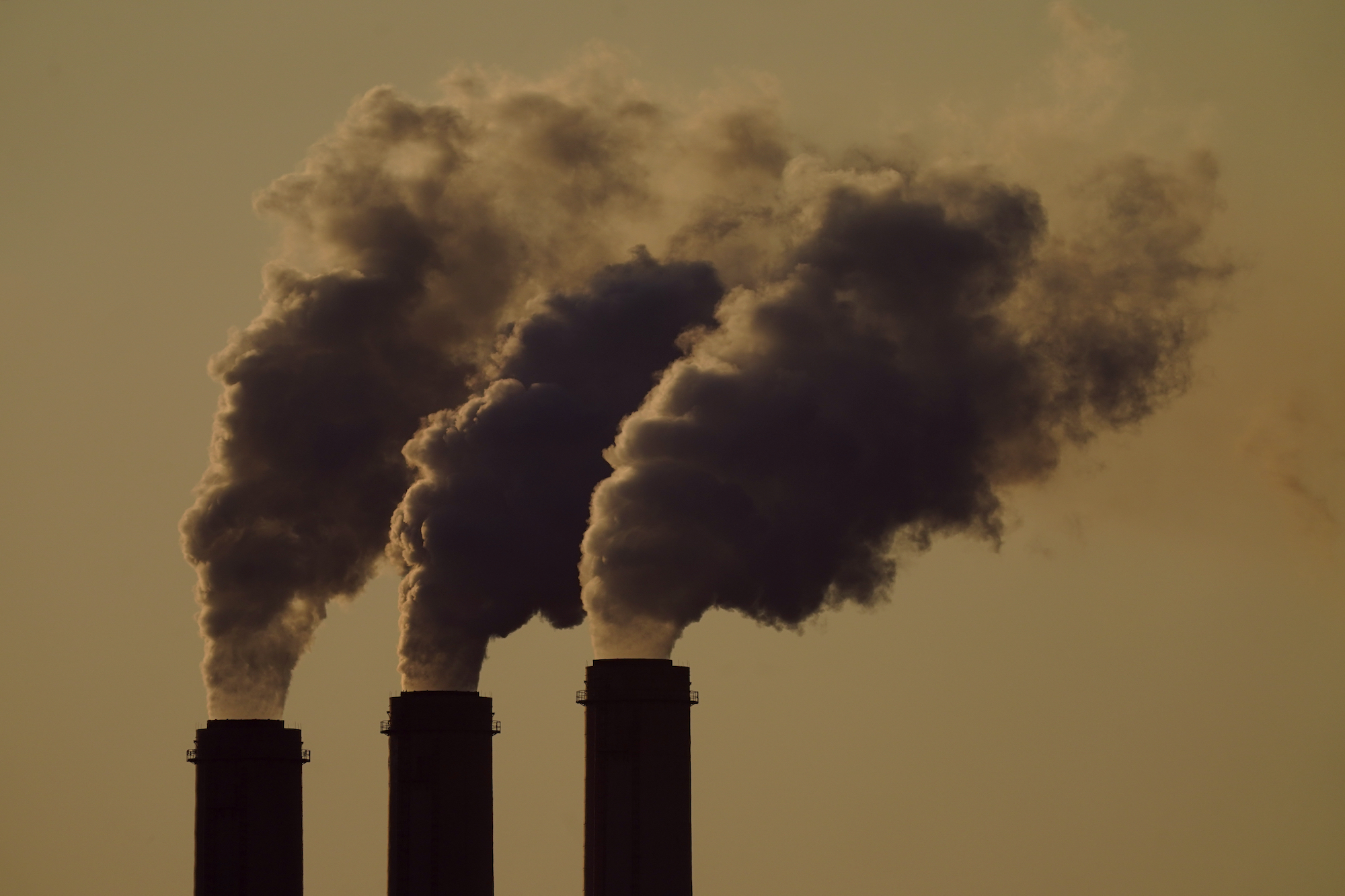 For the most part, the criticisms focus on the cost of converting to heat pumps, which work by collecting heat from one location and transferring it to another, rather than generating heat.

According to data based on conversions in other Northeastern states, typical costs range from $4,000 to $7,000. Opponents, however, claim the actual costs are much higher, up to $20,000.

The average home would save about $50 per year, even assuming very low gas prices, like winter 2020-2021. By combining electrical appliances with home weatherization measures, many homeowners across the state can reduce their energy bills by more than 50 percent, according to the report.

“When combined with weatherization, New Jerseyans will save money and improve local health by electrifying their homes,” said Amy Boyd, director of policy at the Acadia Center. “New Jersey can follow the framework set by other Northeastern states to successfully, quickly, and cost-effectively transition to an electric future.”

For example, Massachusetts offers incentives ranging from $4,000 to $10,000 to convert to cold-climate heat pumps, Boyd said. It’s also important to target poorly insulated homes for such conversions, she said, noting that they account for half of all greenhouse gas emissions in the state.