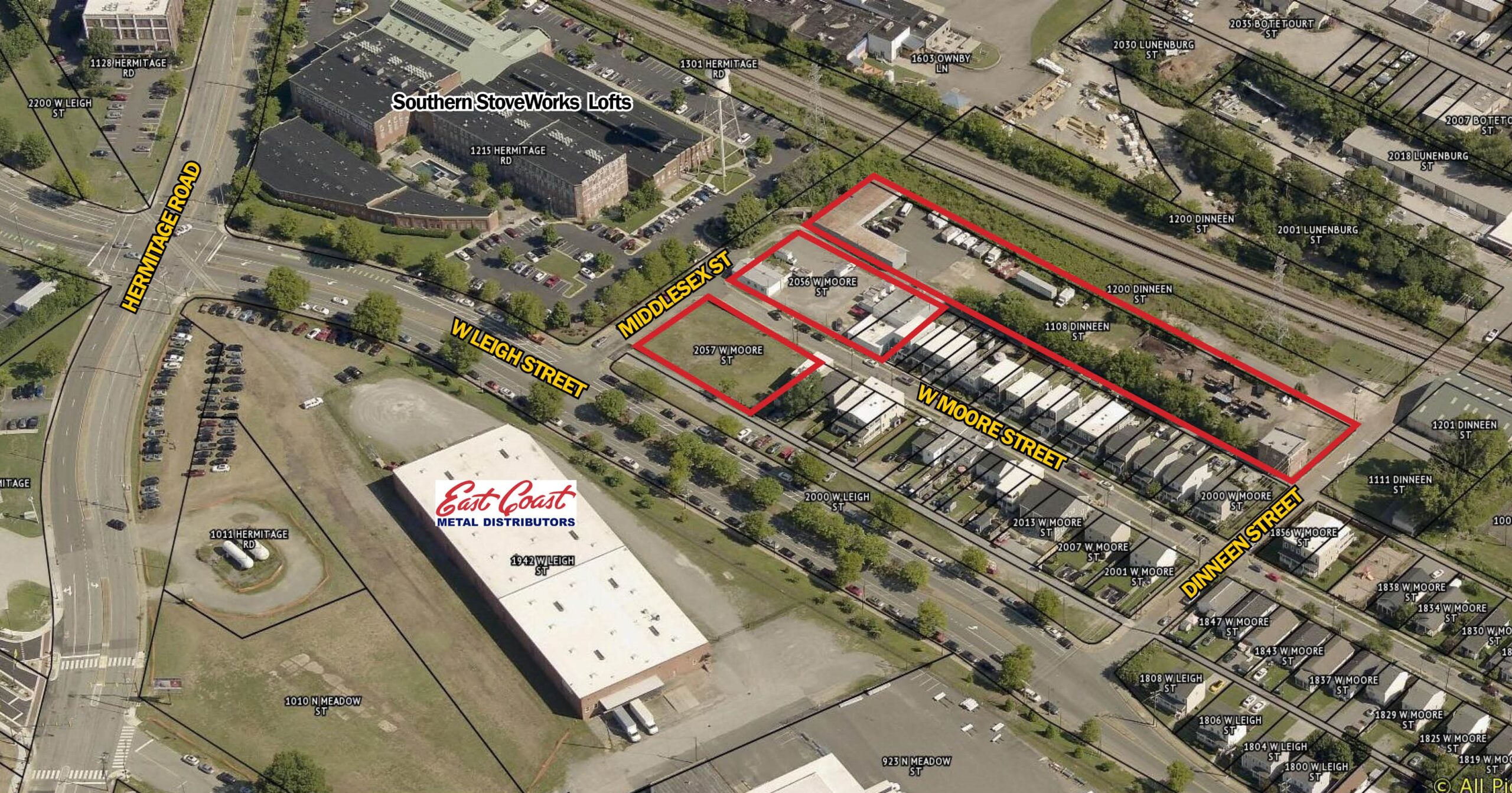 The Pipeline: Overview of commercial real estate for 7.1.22 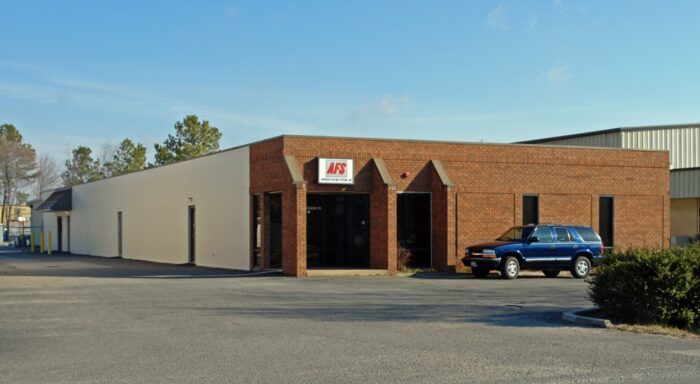 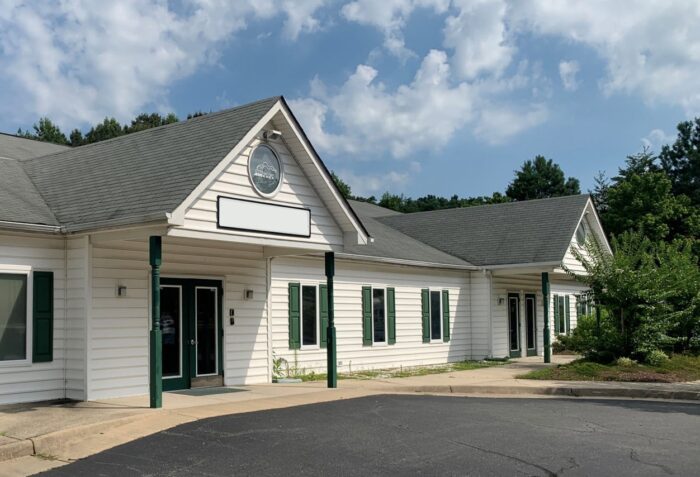 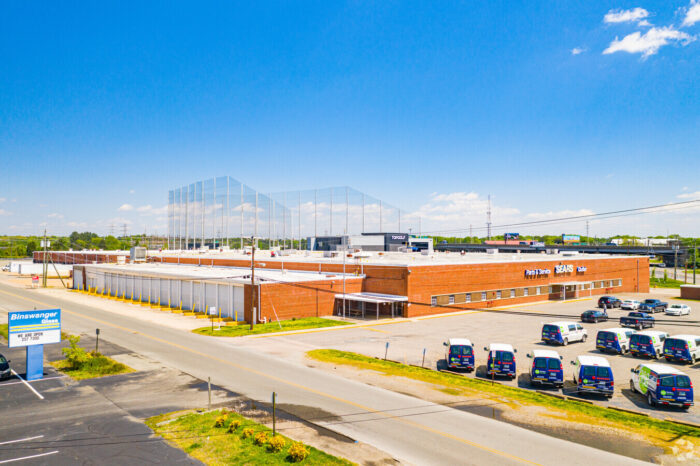 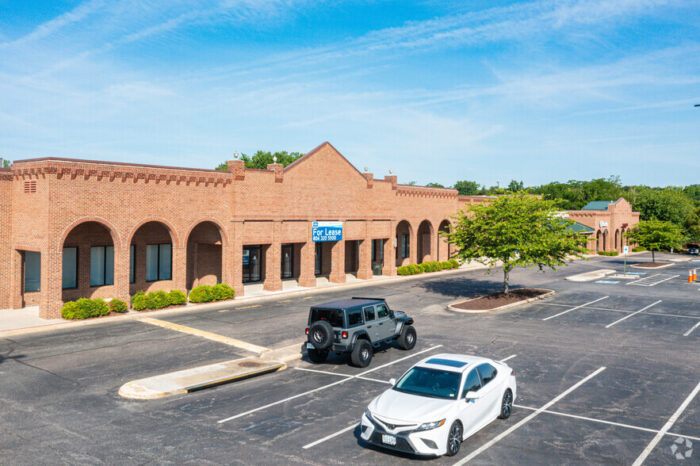 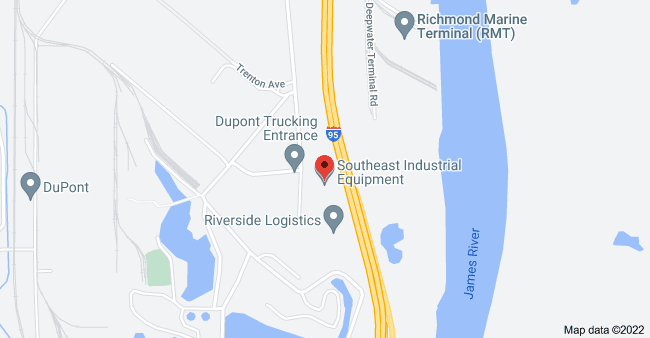 ProNails has expanded with an additional 1,200 square feet at 44-100 Southpark Blvd. in the colonial heights. Alicia Brown and Pete Waldbauer represented the owner.